How is everyone? I have (as have many of the locals) had a challenging few weeks! The aftermath of the quake has been terrible. There are so many people without homes and who have lost love ones. The last count was 295 people dead. The damage here in Sarnano was obviously on a completely different scale but still substantial. There are 250 people here alone who have had to move out of their homes as they’ve been classed as “inagibile”, basically unsafe to live in.

Alas this list includes my neighbour. I don’t live in a sort of abode that any English person has probably ever come across! It’s a very odd set up. Perhaps the nearest description would be a “terrace”. Basically it’s a large house divided into 4 separate abodes, one of them being mine. My house covers 3 floors and is over and under other bits of the other people’s houses. It’s certainly not a neat divide. In fact, to give you an example, one of my bedrooms was acquired years ago by a previous owner who bought it from my neighbour. Any of you thought of selling your bedroom to your neighbour?!! Anyway, a dividing wall between my upstairs bedroom and my neighbour’s is now in danger of collapse – and no matter which way it falls, it makes it too dangerous for her to live there so she’s moved out. Apparently to fix the damage it isn’t enough to rebuild the wall and the neighbour’s ceiling which has always been rather weak. The amendments will need to be made in an anti-seismic fashion. Alas, it turns out this is actually a lot of work and is likely to take months and cost thousands – during which time I won’t be able to live here. Hopefully the government will pay for the repairs but it could take years for that money to come through.

After a week of aftershocks and not really sleeping very well, I decided to get away from it all and spend a couple of days at the beach up north in Rimini with a friend. Alas whilst there, someone stole my bag with my wallet, telephone and everything else in it so it wasn’t as relaxing as I would have liked! The hotel, Hotel Luigi deserves a medal – they were so kind, helpful and generous. If anyone goes to Rimini, I would highly recommend them, not only for their lovely rooms and excellent location but for their sheer niceness! I would also recommend that you never leave your things unattended anywhere in Rimini not even for a second. It seems dozens of bags are stolen every day.

I had to buy a new mobile phone to replace the one that was stolen. I use the term ‘phone’ loosely as it turned out that once I got home it couldn’t receive or make calls or messages apart from within the bounds of the shop where I bought it from. The shop owner was incredulous and thinks I’m insane. Anyway, we agreed he’d send it off to be repaired and he gave me a totally different replacement phone. Such was my luck, it had exactly the same problem!!!

……And the bad things continued: The car passenger window has broken, the car steering wheel freezes randomly, the spark plugs have been a problem even though I’ve just replaced them, and the tax man (well I don’t know where to begin with that but suffice to say it’s a good job I’m not a suicidal sort of person) health issues (that are all resolved but I can confirm that the Italian Health Service seems to be about a million times more efficient than the English health system on the face of it) etc etc etc…

It was also a horrible few weeks on the cat front. Two of Pelosina’s kittens went mysteriously missing. Pelosina died during the local ‘Slug Pellet Cat Massacre of Spring 2016’. She left behind 3 adorable little kittens. Two of them went mysteriously missing and a few days later I discovered a cat shaped body floating in a water butt. I put two and two together and decided they must have fallen in. Meanwhile, the remaining kitten, Pepper, wouldn’t leave my side. I missed her brothers and I think she did too and we snuggled up each night watching TV with her kneading my stomach and giving contented little meows. Then a week or two back, I woke up and found her dead outside where she’d been hit by a car. I shouldn’t get attached to these cats, bad things always happens but she was such a character and was so affectionate that she really wheedled her way into my heart. I do miss her.

So all in all, there has been an unwieldy amount of misfortune. I’m not remotely superstitious but in the event that it was due to the mirror I broke a month or so back, I set about researching methods of how to resolve a curse, just to cover my bases! And there is nowhere better to resolve a curse! The Italians, it turns out, are quite a superstitious nation. I bought a keyring with a four leaf clover and a red squiggley horn thing which they call a “cornetto rosso” which fends off bad things (although not that well in my case unfortunately). And the other week my friend doused me in oily water to fend off the “malocchio” (the evil eye!) and muttered something under her breathe. Apparently she can’t tell me of her mutterings until Christmas Day which is the only day where the tradition can be passed on. I can’t wait!

Anyway, perhaps because my friend actually managed to lift the “Malocchio” (!) or simply because life has temporarily run out of ways to be spiteful, things are on the up again now and I don’t feel quite as blighted with bad fortune!!! In fact, the turning point was when I discovered that our two missing kittens were alive and not in the water butt after all, albeit 3km away having found another English couple to take care of them. Alas, my neighbour didn’t want them back so they’ve been relocated to another home which is sad for me but great news for them, so I’m really pleased about that.

So good things have started trickling through again 🙂 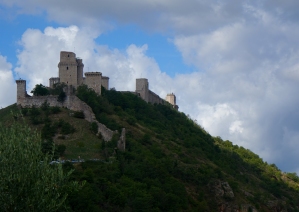 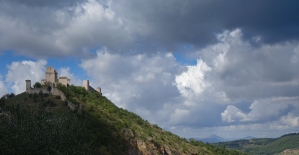 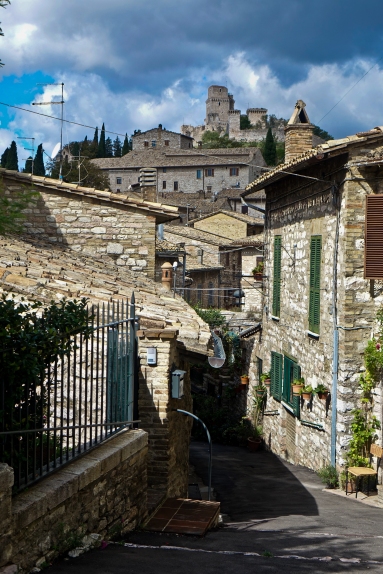 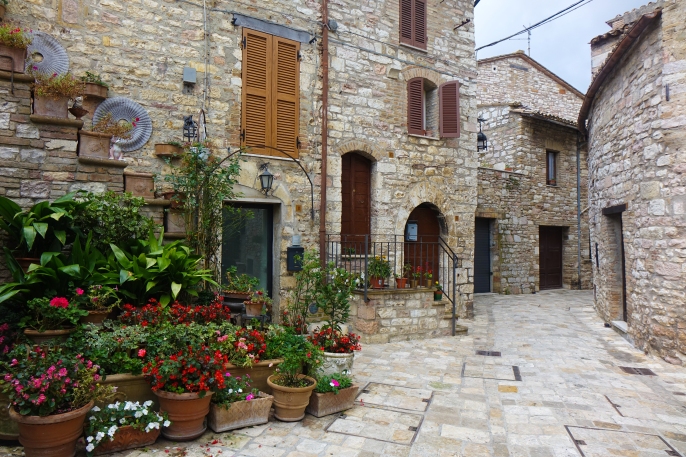 And then, given that Dad is very interested in photography, we did some photography sessions around Sarnano. These are my attempts but my father’s will be significantly better! 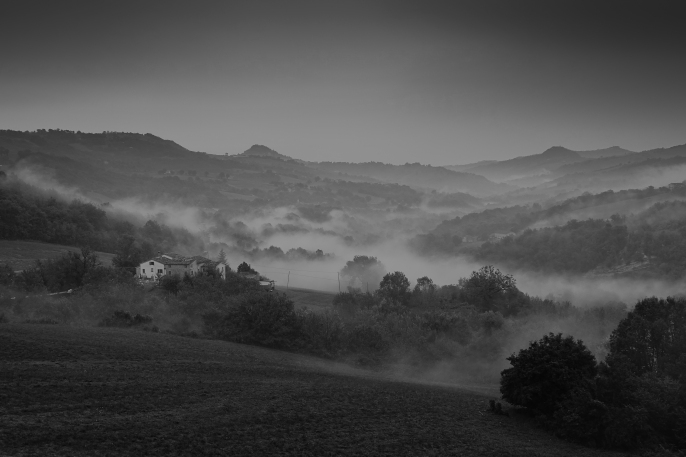 Next week I’m on a Blog Tour “Buonvivere 2016” to the wonderful town of Forli so stay tuned for that. Meanwhile, here’s a picture of a cinghiale – a wild boar, my first ever close up and I thought he was rather sweet!